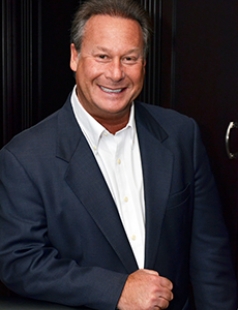 Sheldon Yellen has built himself a robust reputation for his unconventional management style.  As CEO of BELFOR Holdings, Inc. - a $2 billion entity which operates a number of companies including BELFOR Property Restoration, the global leader in damage restoration and recovery services - he carefully watches every penny spent yet doesn’t hesitate to hop on a private plane to visit a sick employee or customer. His rationale?  BELFOR is his family.

Abandoning traditional business proceedings in order to put more stock in his greatest asset—people—Yellen admits hating meetings, committees, and layers of corporate hierarchy, preferring instead to constantly grow the business in order to expand his family, which today includes over 11,000 men and women in more than 450 offices worldwide.