Why do I need a Mould Removal Specialist in Singapore?

At BELFOR, we specialise in the removal of mould from properties. BELFOR's mould removal teams in Singapore are considered the best in the industry and we were the first to issue mould guidelines in 2002. We were also the contributing authors to the official industry Reference Guide for Professional Mould Remediation.

BELFOR offers a complete mould remediation and removal process in Singapore. This includes full structural drying and dehumidification, containment and decontamination as well as disposal of contaminated materials. We also recommend third-party air quality testing to ensure the property is safe with dangerous spores removed. 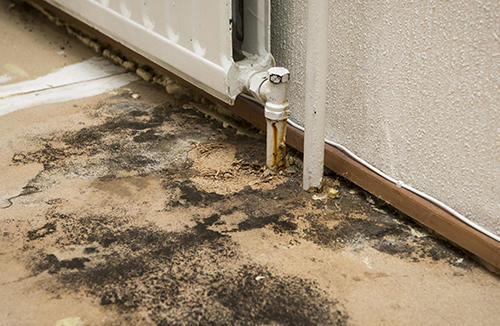